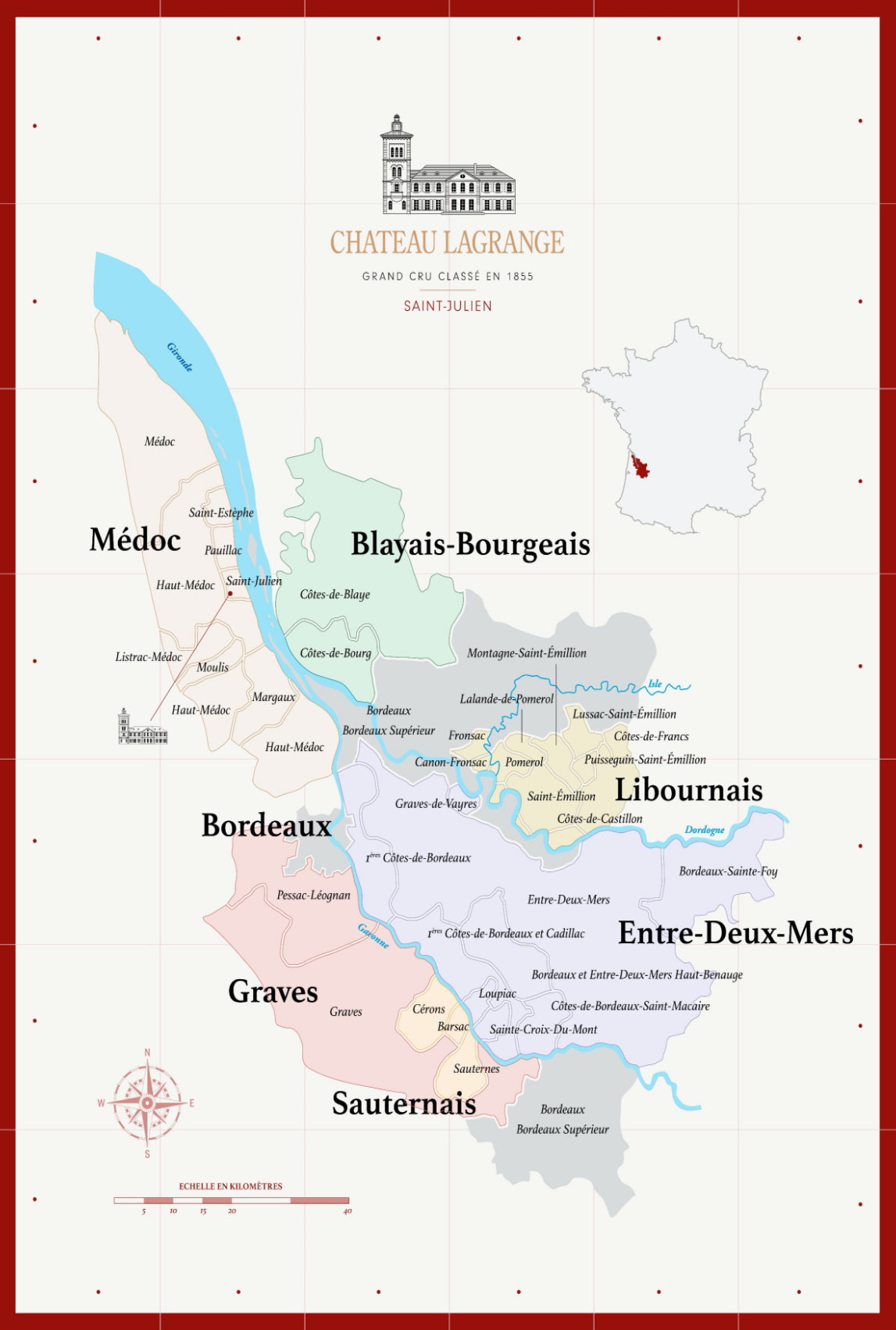 The name Saint-Julien has a magical ring to it, no doubt due to its history and the legendary soil. Located 40 km north of Bordeaux, Château Lagrange is one of the 11 classified growths that make up 85% of this prestigious appellation.

Perched on two Gunzian gravel slopes, one of which boasts the highest point in the appellation, the beautiful vineyard of  Château Lagrange stretches over 118 hectares in a single block.

There are more than a hundred individual plots with 67% Cabernet Sauvignon, 28% Merlot and 5% Petit-Verdot. Our vines are on average 40 years old, the oldest dating back to 1952.
There are also 11 hectares dedicated to white grape varieties with 80% Sauvignon Blanc, 10% Sauvignon Gris and 10% Sémillon. 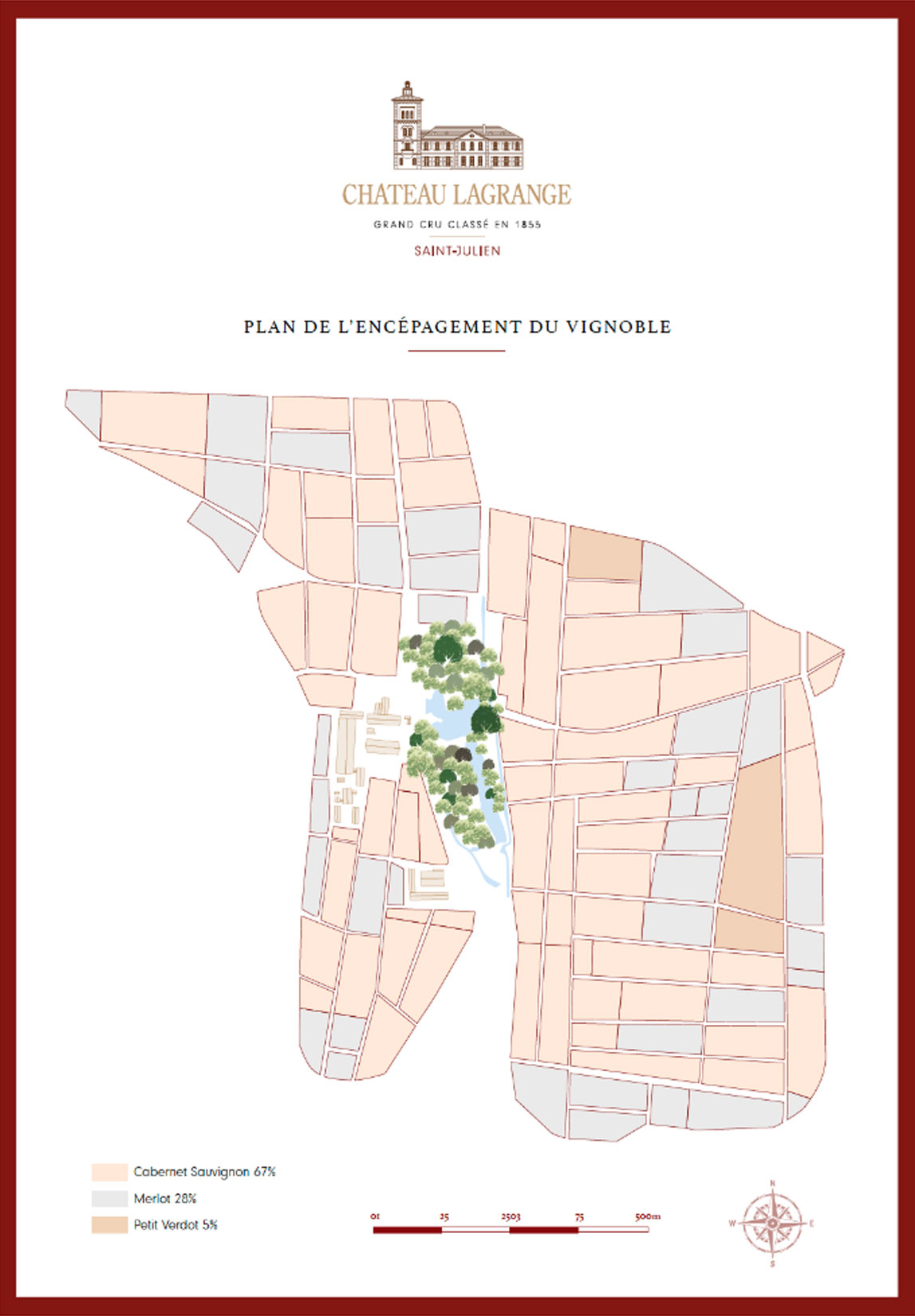 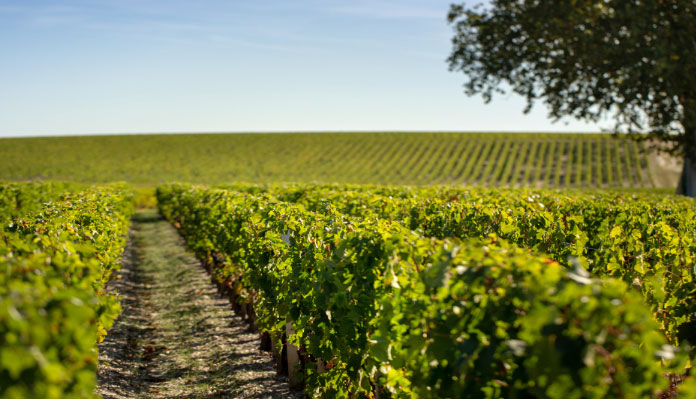 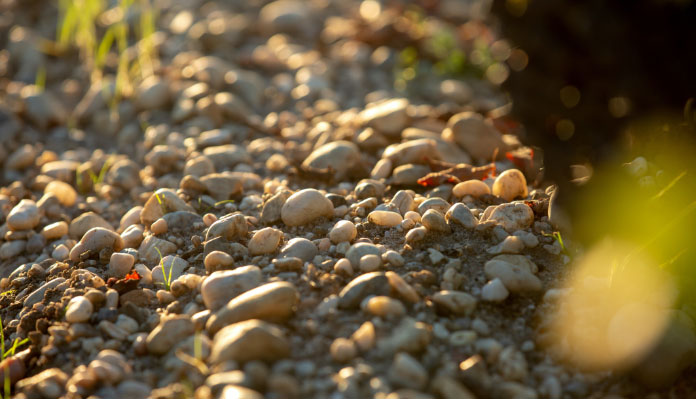 17 different soils and sub-soils have been identified, meaning the grape varieties and rootstocks can be adapted to each terroir, tailoring the viticultural choices to bring out the best expression of each plot’s character.

A certain vision of Harmony between Man and Nature 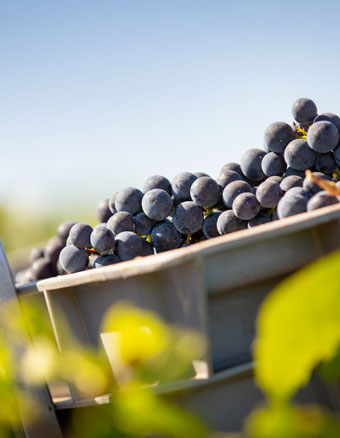 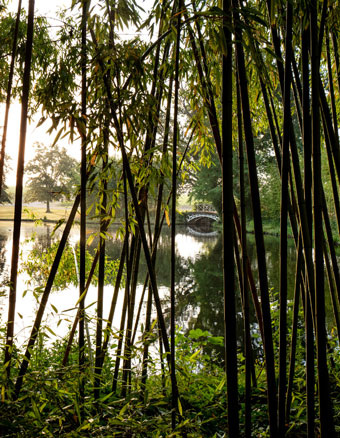 Hand in hand with our vine workers, we have been advancing for the last 20 years in a true commitment to maintain an environmental approach in our vineyard.

At the heart of all this: the earth, dedicated men and women who work with real passion, the preservation of future generations, commitment and respect. We work in harmony with nature to protect the earth and its resources. We are striving to find solutions to today’s issues of climate change, aiming to make great wines whilst limiting our ecological footprint.

In 1995, we became a pilot site, collaborating with the INRA (National Institute of Agronomical Research) to experiment ways of fighting against grapeworm. In 2005, we were the first Bordeaux château to establish a carbon count and we obtained an integrated agriculture certificate. In 2015, we took things a step further, joining other properties in an Environmental Management System project, resulting in an ISO 14001 certificate in 2017.

We encourage biodiversity around the vine plots, developing the auxiliary flora and fauna by planting hedges, introducing sheep to graze the fields, re-introducing bee hives and bird boxes. Mowing is delayed to avoid interrupting the plants’ cycle and wild flowers are sown …and, of course, no chemical herbicides are used on the domain. 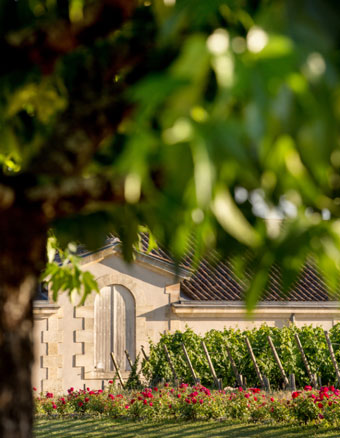 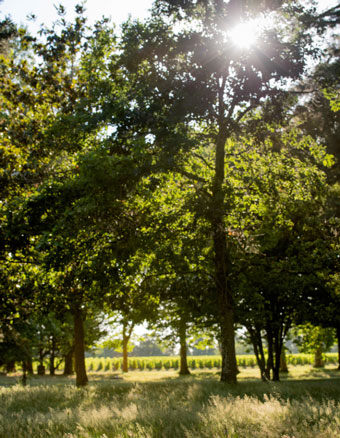 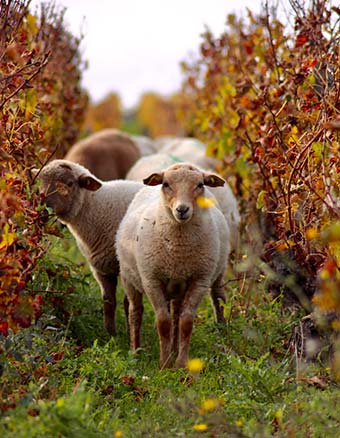 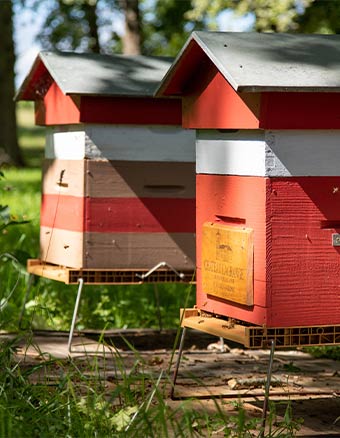 Since 2008, we have been farming 10 hectares according to the principles of biodynamic agriculture and also 20 hectares organically, without applying for official certification. A natural grass cover is maintained in many vine plots to encourage the development of the underground ecosystem and limit erosion.

Our cellars boast a positive energy balance thanks to solar panels on the roof, again improving resource management.

We protect our resources, we respect nature, we are mindful of production methods. We show commitment and our wines are our best reward.